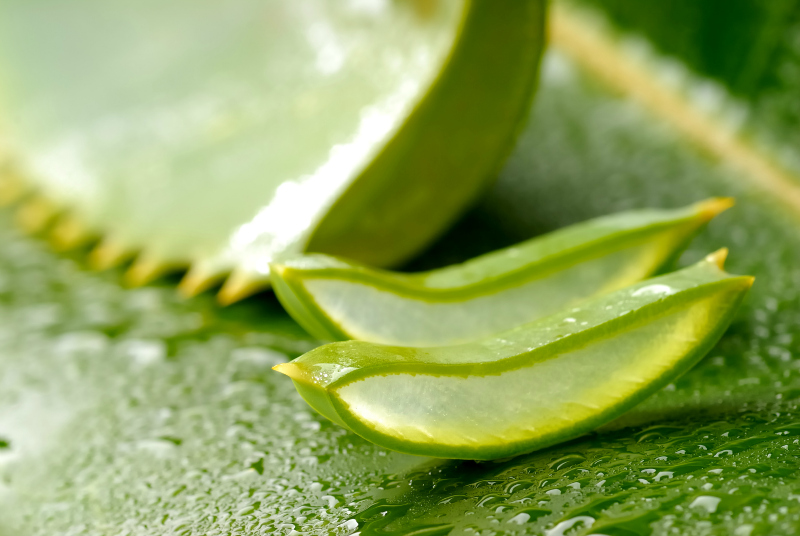 Aloe vera is a species of succulent plant that probably originated in northern Africa. It does not have any naturally occurring populations, although closely related aloes do occur in northern Africa. Althouh it associated many people to a cactus, it is a member of Lily family. Aloe vera is frequently cited as being used in herbal medicine since the beginning of the first century AD. Ancient Egyptians called it the “plant of immortality” and it is also called the “plant of life”. 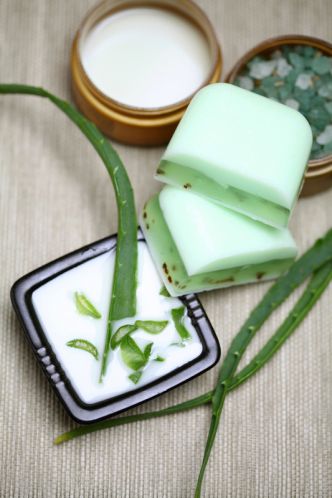 The natural range of Aloe vera is unclear, as the species has been widely cultivated throughout the world. Naturalised stands of the species occur in the southern half of the Arabian peninsula, through North Africa (Morocco, Mauritania, Egypt) as well as Sudan and neighbouring countries, along with the Canary, Cape Verde, and Madeira Islands. This distribution is somewhat similar to the one of Euphorbia balsamifera, Pistacia atlantica, and a few others, suggesting that a dry sclerophyl forest once covered large areas, but has been dramatically reduced due to desertification in the Sahara, leaving these few patches isolated. Several closely related (or sometimes identical) species can be found on the two extreme sides of the Sahara: Dragon trees (Dracaena) and Aeonium being two of the most representative examples.The species was introduced to China and various parts of southern Europe in the 17th century. The species is widely naturalised elsewhere, occurring in temperate and tropical regions of Australia, Barbados, Belize, Nigeria, Paraguay and the United States. It has been suggested that the actual species’ distribution is the result of human cultivation. 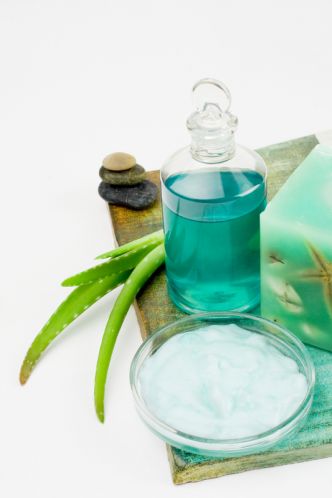 Extracts from A. vera are widely used in the cosmetics and alternative medicine industries, being marketed as variously having rejuvenating, healing or soothing properties. Aloe Vera is one of the most interesting beneficial plants and has one of the longest histories of use by man. Regarding the use of Aloe vera in beauty, with over a 300 Aloe vera species only few are used as they are known to benefit the skin. It is known that the potent form of Aloe Vera (Barbadensis Millar) is used in quality beauty and skincare products. Aloe vera pulp is the clear, thick substance inside of the Aloe vera leaf. 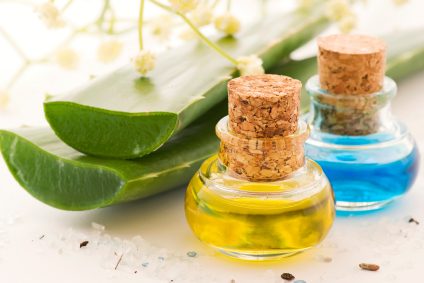 Here are some interesting facts about Aloe vera:

*it can be used to depuff eyes

*it is really good for chapped lips

*good for anti-ageing and skin spots

*can treat skin marks and stretching

*acts as an astringent and tightens pores

*it can be used to treat the scalp(seborrhea)

*it is a blood purifier

*has antibacterial and antiviral properties 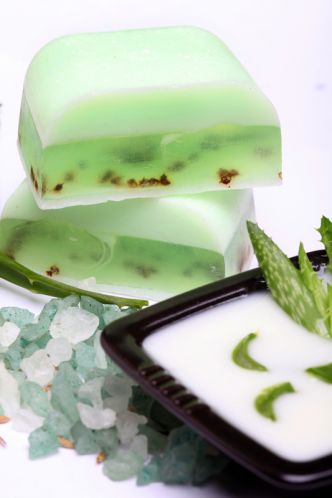 Here are some simple Aloe vera DIY's to make at home:

2 tbsp of aloe vera + 2 tbsp of witch hazel = mix together, apply on clean nails, leave for few minutes and wipe off with a cloth

2 tbsp of Aloe vera gel + 2 tbsp of peroleum jelly + jojoba oil = mix together all ingredients, heat on a light flame while stirring, pour in a small jar and leave to cool

For scrubbing away dead skin cells

4 tbsp of Aloe vera gel + 6 tbsp of fresh cucumber juice + 2 tbsp of yogurt = mix together to a light paste, aplly and leave for 20 minutes, rinse 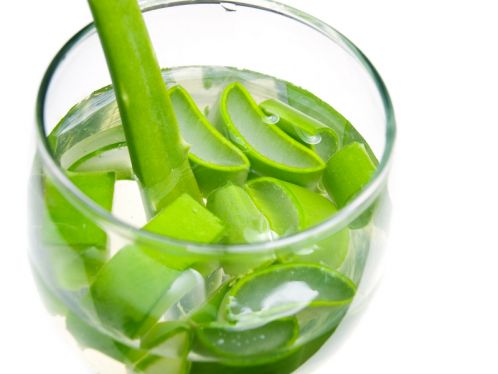 I don't currently use fresh Aloe vera but I was lucky enough to find an almost idetical alternative in my nearby pharmacy. It is the ESI Aloe vera gel with Vitamin E and Tea Tree (200 ml). It is 99,9% pure and hypoallergenic. I use it very often instead of a day hydrating cream and it's truly wonderful. I also use it when making some of the DIY's since it is so pure. The tea tree gives it a light and fresh scent which is a plus since I don't particularly enjoy the original Aloe vera smell, not unpleasant but tea tree gives it additional freshness. This gel is excellent for pimples and everything stated above, I have tried it myself. 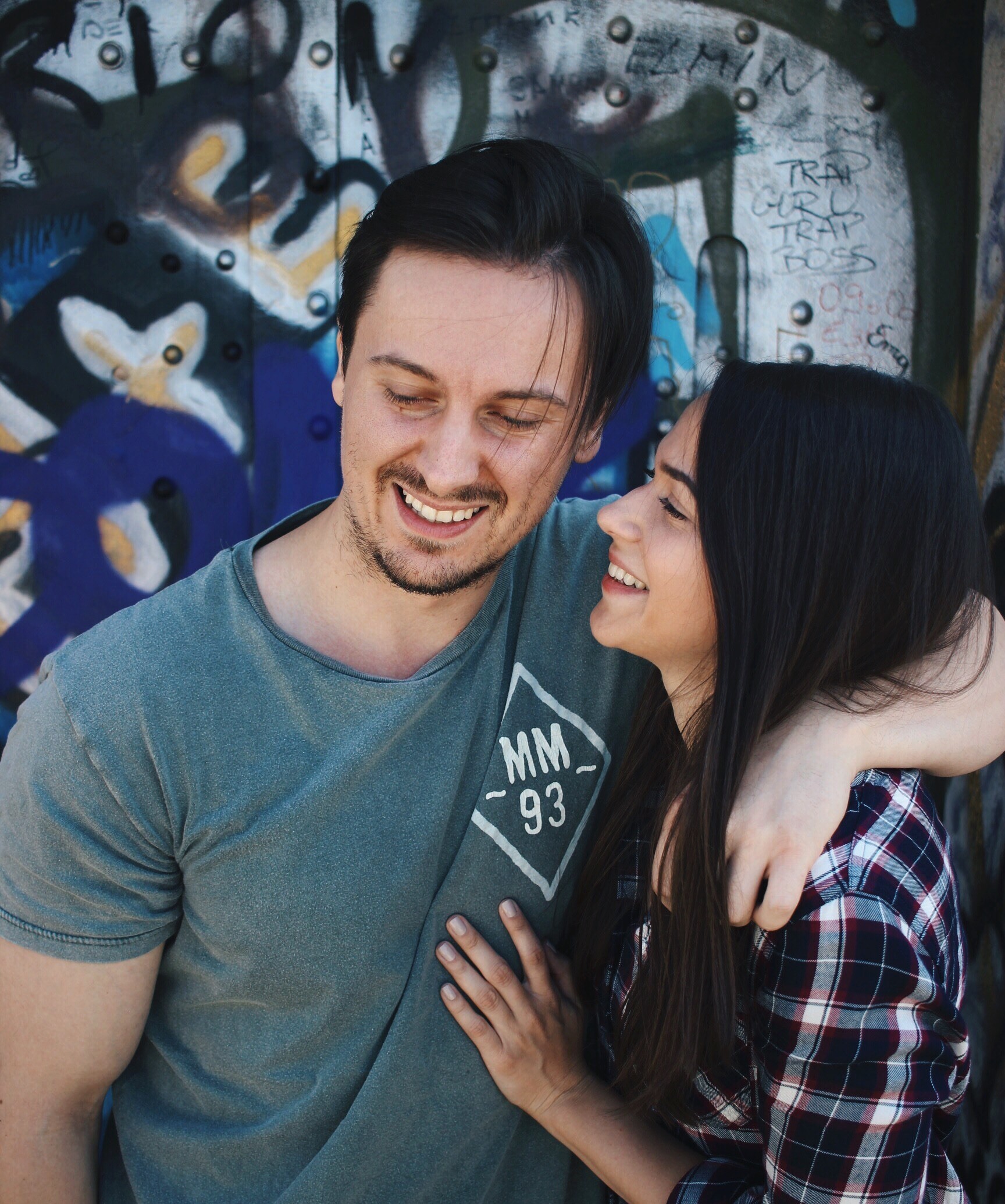